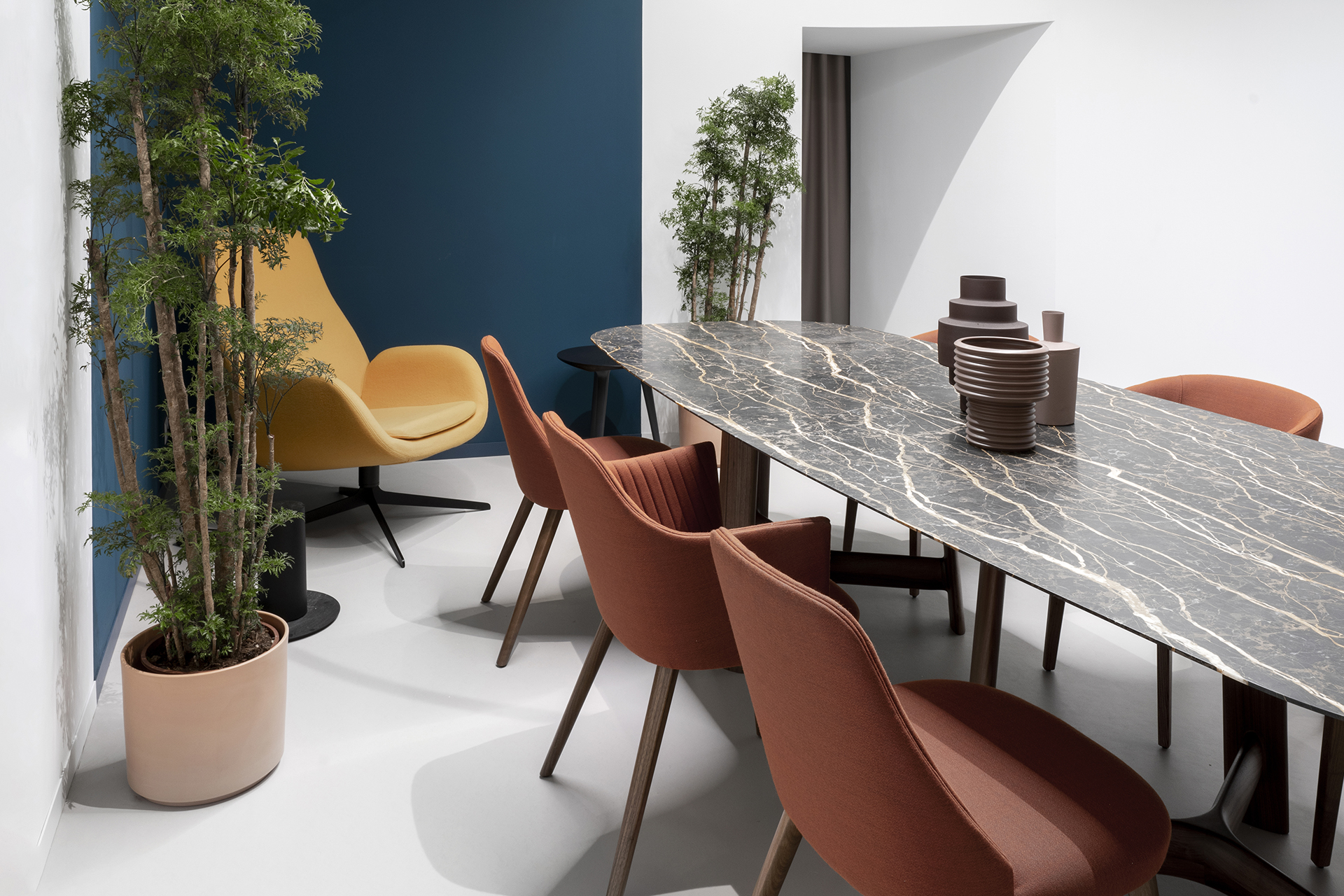 In the heart of one of the most famous districts of Milanese design, a space that takes inspiration from the dynamic concept of lounge opens on the occasion of Fuorisalone. It is the premises of Bross, made in collaboration with Axolight.

It is similar to a fluid workspace, but also to the multifunctional lobby of a hotel or the living room of a contemporary loft. Bross Monforte, at number 16 of the historic street in the city center, goes beyond the concept of a showroom to recreate a setting capable of recalling at the same time all the various types of projects to which the collections of the company, this year at the finish line of its 40 years of activity, refer. The space, whose exhibition concept was developed by Marco Zito and Omri Revesz, is in fact designed to decline the identity of products equally suitable for residential or contract projects: from seats and lounges, bergère, sofas, stools, to tables, coffee tables and accessories, also for office or home-office.

There are two main themes around which the interior design of the Milanese headquarters of the brand has been built: the first is the relationship with the context and in particular with the two courtyards – one with a portico, the other enhanced by a wonderful secret garden – onto which the space overlooks; the second, already mentioned, is the definition of a “design lounge” that concretely interprets the functional typologies, in a different way from that of a traditional point of sale.

The architecture tells the story of the products and the innovative display model, with a 120 sq.m. space that is continuous and pure, punctuated by niches and curvilinear elements to accompany the visitor’s view of the outside, of the two courtyards. The three rooms, on the ground floor of a historic building dating back to 1600, have light gray linoleum flooring and white plastered walls, enriched by the insertion of concave panels on the upper part of the wall. These help to create areas in evidence, identified with colors that evoke the building – a red brick, in memory of the finish of the facade, and a gray blue that refers instead to its shutters – where the new Bross products are placed, including the large family of chairs SIT and the table River.

The purity of the container is therefore offered as a backdrop to the company’s collections – the novelties, together with WAM, Yuumi, Ademar, Beleos, Mysa, Nora, Break, Path -, with harmonized finishes according to the styling of Cristian Malisan and a large presence of greenery, curated, together with a selection of objects, by Vanessa Pisk.

Axolight solutions, partner of Bross Monforte, are therefore inserted in the enhancement of the furniture and the project: large suspensions such as U-Light and Orchid overhang the tables, while floor lamps such as Float and Bul-Bo – the iconic re-edition of the project dating back to the ’70s by Gabetti and Isola for the Olivetti headquarters in Ivrea – accompany the armchairs, becoming a perfect complement. Finally, table lamps and ceiling systems are included, including Pivot, presented by the lighting brand in 2021, with which it is possible to compose a light grid as needed.

“Bross and Axolight have a lot in common,” says Lara Dorbolò, owner of Bross, who continues, “We share the same approach to the product that is conceived for both brands always in a transversal way for offices, hotels, as well as for the home. The markets we refer to are also substantially the same and the architect is the privileged target of reference. Being together in Milan becomes a great challenge for us and I’m sure that important synergies will be activated that will lead us to grow not only in Italy, but internationally”.

The space in Corso Monforte, realized thanks to the partnership of Antrax IT and Lapitec, will be the welcoming point for customers from the national territory, from the nearby European markets but also from far away (in particular from the United States and the East), where they will have to discover the product families, the possible applications, the finishes.

“This is not a space open to the public but by appointment, dedicated to architects, interior designers, buyers and professionals. We work on major orders around the world, also strong of a product entirely Made in Italy and business logic oriented to the possibility of product customization,” conclude Lara Dorbolò and Giuseppe Scaturro, CEO of Axolight. 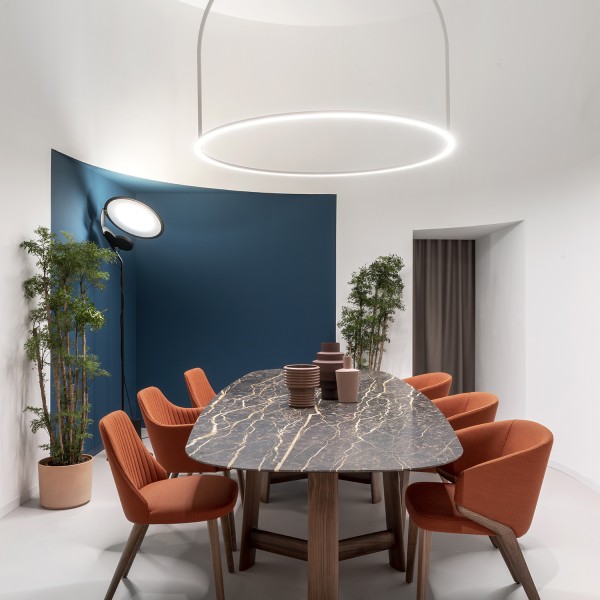 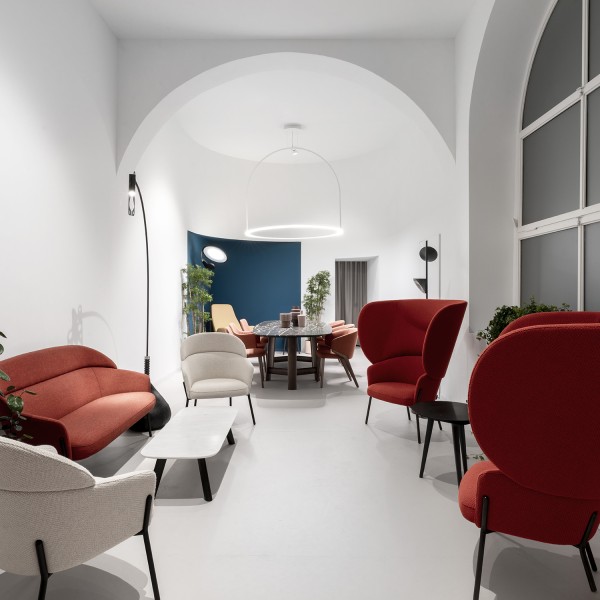 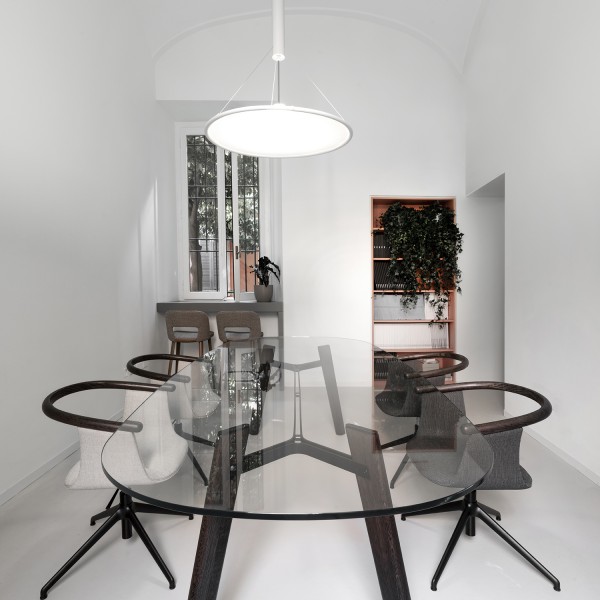 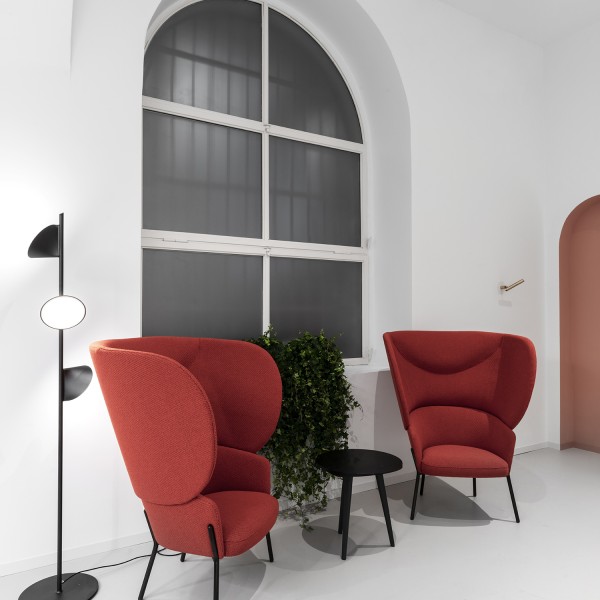 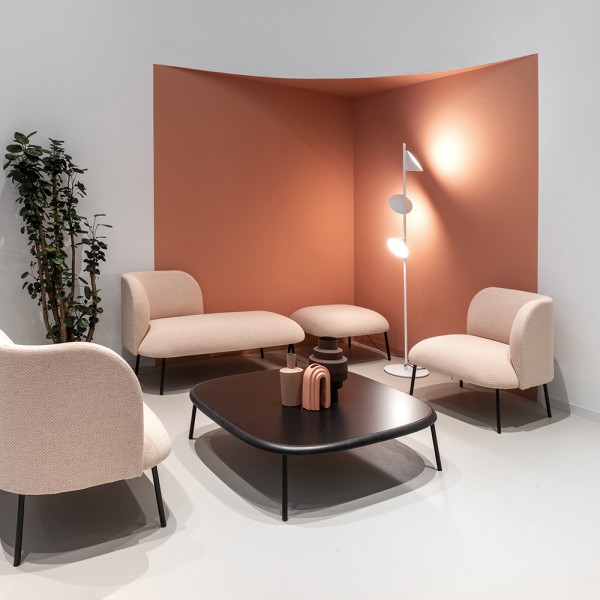 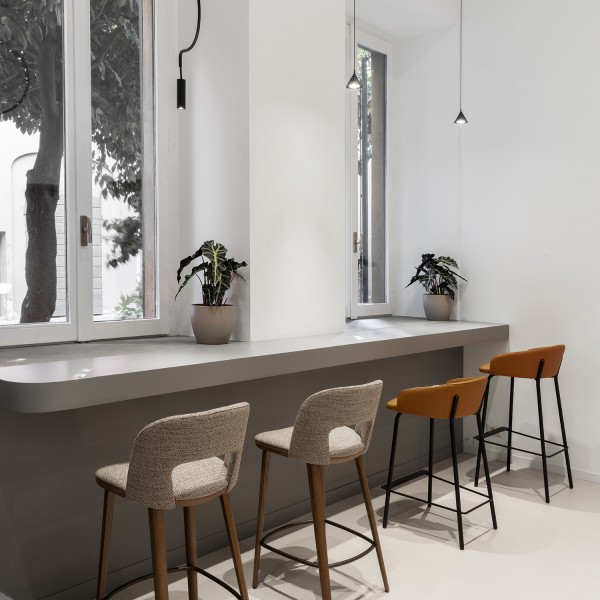